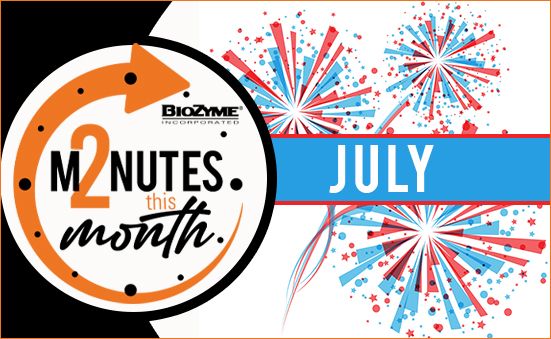 Livestock producers are in the mid-year quandary. Do they hold onto their cows in hopes for some late summer rains for fall grass? Or do they ship them to town now, potentially taking a loss but not spending excess resources on feed?  More producers are shipping cows due to widespread drought; however, if forecasts for both weather and markets remain where they are currently, cow-calf producers will potentially make a profit at fall weaning time if they can hang on that long.

Everyone continues to be a little bullish about the fed cattle market as we move in the third quarter. According to Darrell Peel, Oklahoma State University,” Reduced fed slaughter for the remainder of the year implies reduced feedlot marketing rates. Feedlots, as of June 1, had record inventories of cattle on feed which seems to be at odds with the idea of reduced marketings in the coming months. However, feedlots have been placing larger numbers of lightweight cattle which leads to more days on feed and slower turnover rates… in other words, slower marketing rates.”

In other markets, sheep appear to be trading slightly lower, with Colorado feedlot inventory up over the same period as last year at this time. If you’ve been to the supermarket lately, you’ve likely noticed the egg market remains high on extra-large and large, lower on medium, steady on the balance. Supplies of extra-large are very light. Retail demand is good. The highly pathogenic avian flu incidences have decreased; however, the implications of that are still evident from both egg and poultry prices at the retail levels.

Hay production is also down this year, either due to drought, lack of fertilizer or a combination of factors. This is a great time to promote minerals with Amaferm® so producers can get the most out of their existing forages and feedstuffs.

According to Trains.com, Foster Farms, the largest chicken producer in the western U.S., asked federal regulators to issue an emergency service order last week that would direct Union Pacific to prioritize corn shipments that thousands of dairy cattle and millions of chickens and turkeys depend upon.

”The point has been reached when millions of chickens will be killed and other livestock will suffer because of UP’s service failures,” Foster Farms wrote in its request to the Surface Transportation Board. 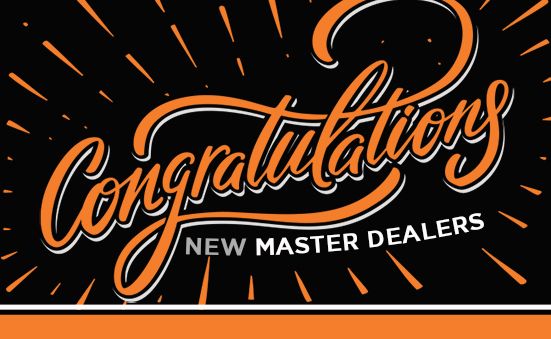 Congratulations to these outstanding dealers who completed the the Master Dealer Chapter 3 in April: