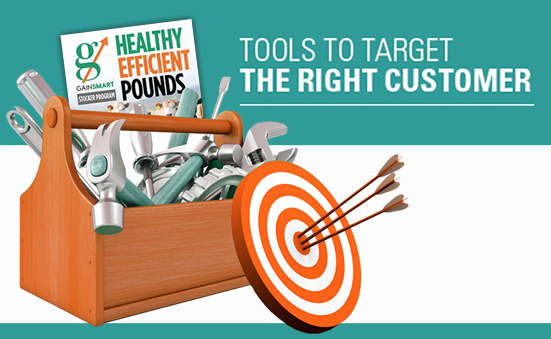 Every successful partnership requires each partner to give 100% effort. That includes the new exclusive partnership that Superior Livestock and BioZyme® have entered to market VitaFerm® Raised and Gain Smart™ calves through Superior.

The newly formed alliance targeted to stocker and feeding operations requires that either VitaFerm or Gain Smart be fed 45 days prior to marketing calves on Superior AND through delivery of those calves. Since nutrition is a key factor to herd health, gain and stress relief, this is win-win for all partners in the endeavor – the cattle feeder, BioZyme and Superior.

“This is a big win for our dealers when it comes to marketing the new Gain Smart product,” says Alan Lee, BioZyme Director of Sales. “But it is a more important win for the producers, who should see the value of feeding our product twice. First, they will see increased gain and faster growing calves, and again when they market their calves through Superior, they should see the premiums as being part of this new value-added program.”

Promoting the value of a nutrition program and the Amaferm® advantage, is already a great marketing tool, especially when customers see the financial benefits penciled out. Your customers need to sell those calves, and if they aren’t already Superior customers, the value-added partnership is another great arsenal to add to your marketing plan. Superior is the leader in marketing cattle, and chances are your bigger producers already use Superior.

One way that Lee suggests dealers can discover larger producers in their sales area is to watch the Superior Livestock sales or read their catalog online, to see who already sells their cattle via Superior.  Another benefit of this simple research might be discovering a new customer who doesn’t feed BioZyme products but sells on Superior.

“Every dealer I’ve suggested this to who embraced this, has picked up at least one new, big customer in the last two weeks,” Lee says. And he adds, if an alliance or group of producers is selling cattle, the BioZyme dealer can potentially add several more customers.

Reaching out to your area Superior Livestock rep is another way to build a customer base. Superior has nearly 400 representatives across the United States who work on commission of selling actual load lots of cattle. They are another great source when promoting the BioZyme programs. Superior reps and their telephone numbers can be found online at www.superiorlivestock.com.

“Through a collaborative effort between the BioZyme dealers and Superior reps, we want this to be a long-term partnership,” says Jason Barber, manager of Superior’s purebred division. “We want the dealers and sales staff to reach out to reps and consignors to network while educating the consignors about the importance of a great mineral program.”

Lee says the dealers need to be proactive in approaching larger customers, and the new Gain Smart program provides dealers with the great information to approach larger feeders and stockers with. “Gain Smart provides greater performance, increasing gains from one-quarter to one-third of a pound per day. So, not only will they see added gains, they will receive premiums when selling through this value-added program.”