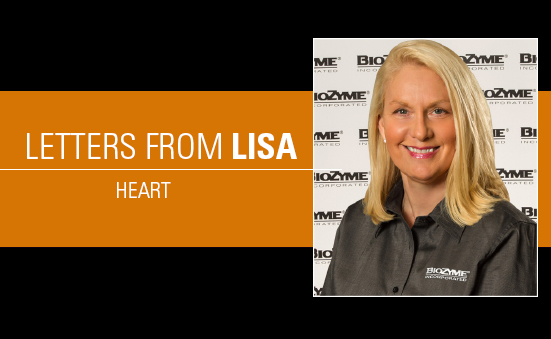 Who makes a Company great?

According to Jim Collins, author of “Good to Great,” “Companies that make the change from good to great have no name for their transformation—and absolutely no program. They neither rant nor rave about a crisis—and they don’t manufacture one where none exists. They don’t “motivate” people—their people are self-motivated.” These facts became clear as Jim Collins and his research team completed a five-year project to determine what it takes to change a good company into a great one. They systematically scoured a list of 1,435 established companies to find every extraordinary case that made a leap from no-better-than-average results to great results. How great? After the leap, a company had to generate cumulative stock returns that exceeded the general stock market by at least three times over 15 years—and it had to be a leap independent of its industry. In fact, the 11 good-to-great companies that were found averaged returns 6.9 times greater than the market’s—more than twice the performance rate of General Electric under the legendary Jack Welch.

What Collins found was that in each of these dramatic, remarkable, good-to-great transformations, the same things were found: There was no miracle moment. Instead, a down-to-earth, pragmatic, committed-to-excellence process—a framework—kept each company, its leaders and its people on track for the long haul.

Note, it takes a company, its leaders and its people to go from good to great…

Its leaders – leaders are just ordinary people quietly producing extraordinary results, guided by determination to do whatever needs to be done to make the company great.

Its people – the “it” is the key. It is such a small word, just a couple of letters, but between the “i” and the “t” is a lot of choices and a world of opportunities. It says everything about the people in a Company.

What makes our company great?  YOU! There are many YOUs in our family. I use the diagram to the left often to share how all of YOU contribute to the success of what we do. Without each of YOU and the passion for your contribution, good to great is just a book. Thank you for all you do.  Because of you and what you do, I believe the best is yet to come!